We are a Catholic parish where people experience Jesus Christ in a way that changes how we live.

This is a place of God’s mercy and hope, where all feel welcomed, loved, forgiven, and encouraged to live out the Good News. Our doors are wide open so that all may enter. These same doors are also wide open so we can go out and share that good news with others. 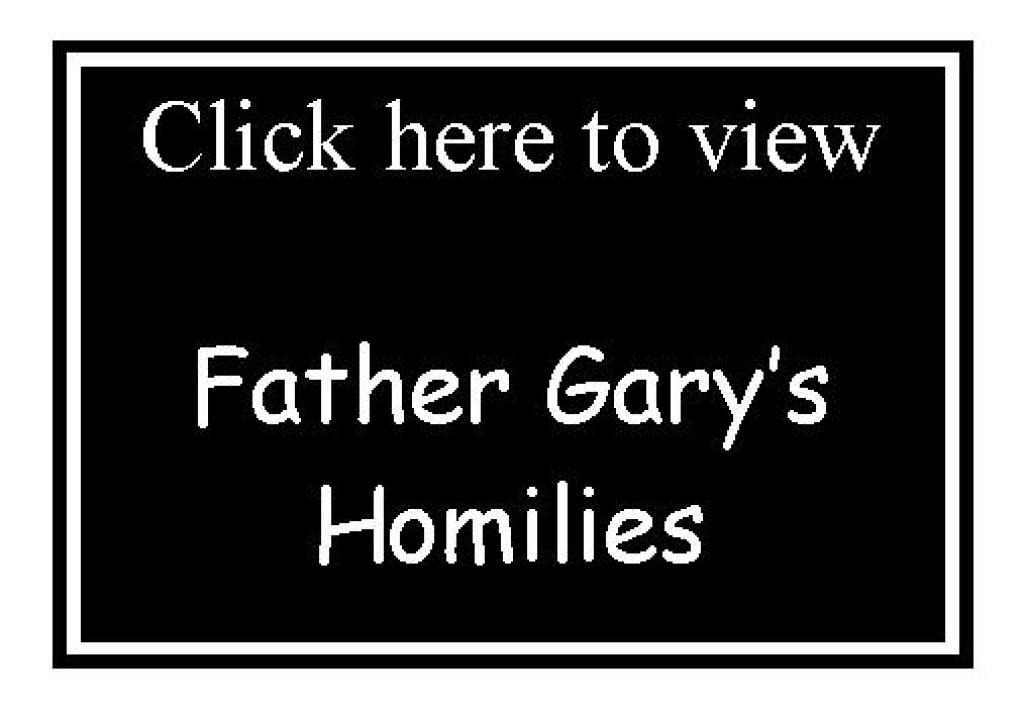 Do you have questions about life?

Do you ever wonder why we do what we do as Catholics?

Have you ever wanted to explore our faith in a little more depth?

Journey of Faith Presentations will cover a variety of topics and be presented by various people. Everyone is welcome to attend any of these presentations throughout the year on Wednesday nights from 6- 7 pm in the church OR the school cafeteria. Bring a friend!

Click on the picture above to view all the topics and dates. 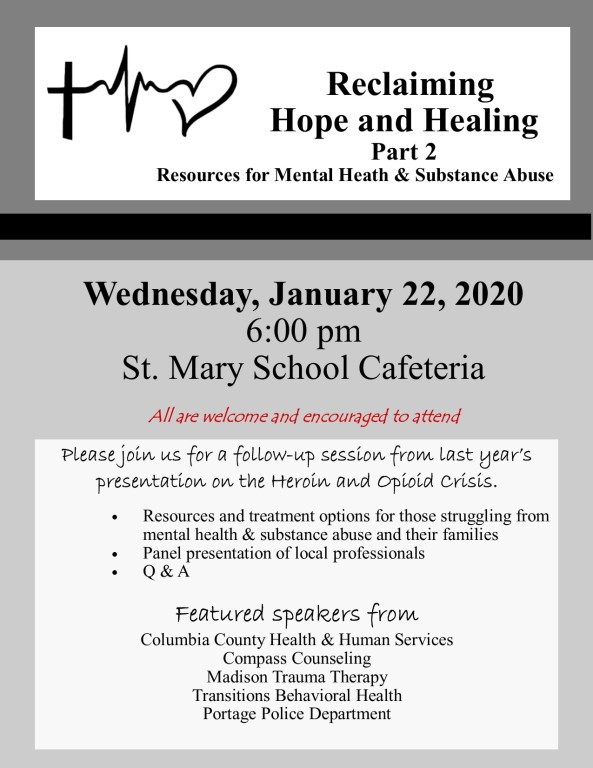 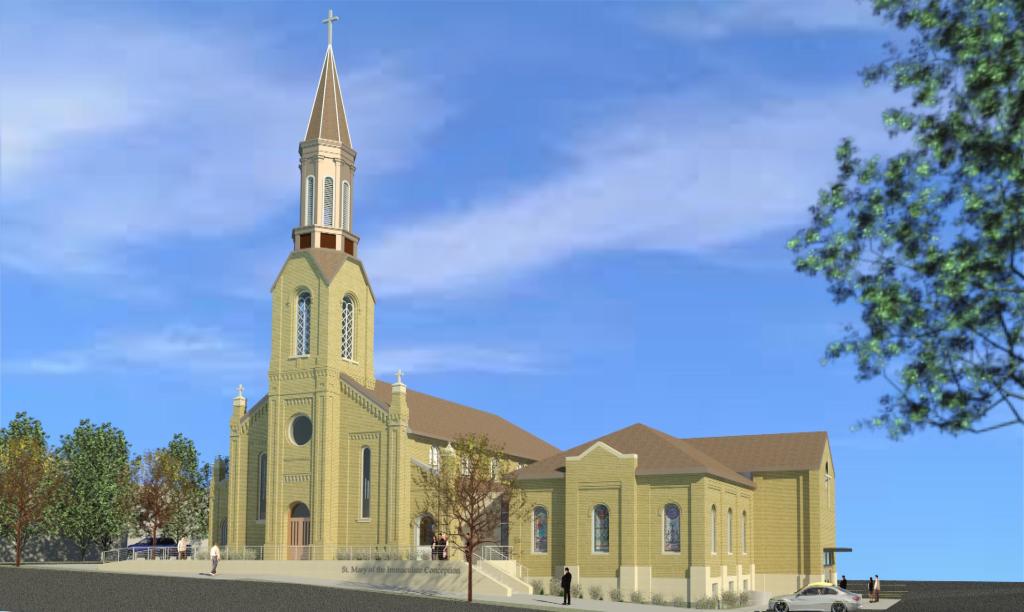 Click the image above to view all the informational series of announcements about the upcoming renovation.

A Moment with the Bishop

A Moment with the Bishop - Video Series

Click on the image below to read and view the Fall 2019 Parish Newsletter.

Click on the image below to view our full calendar. 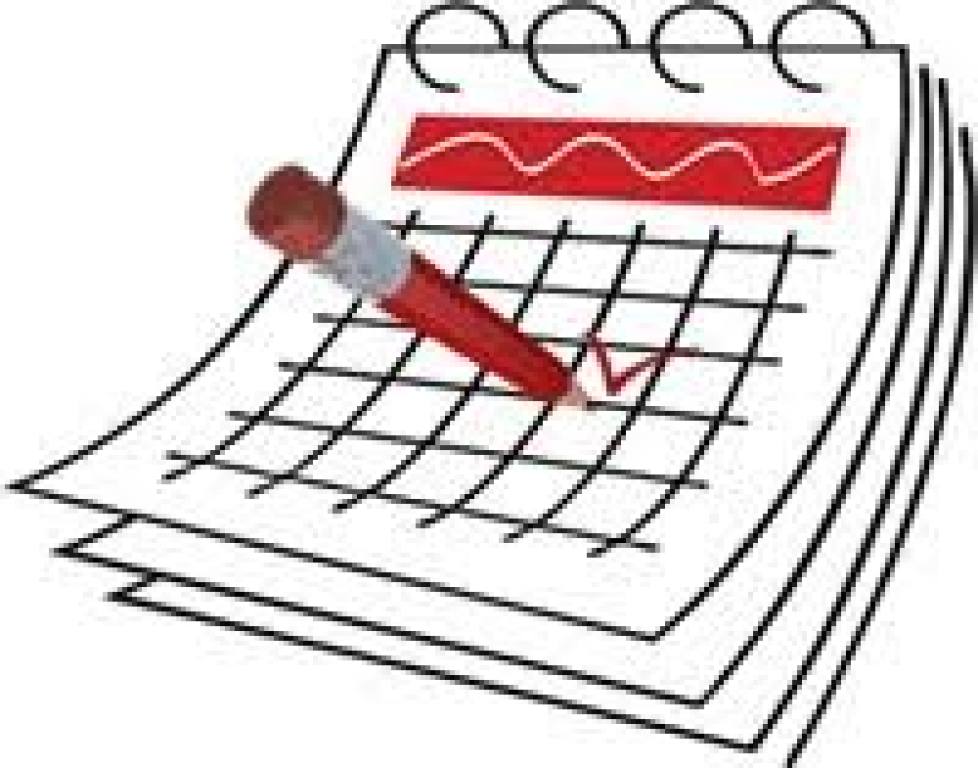 Catholic News from the USCCB

WASHINGTON— On January 17, the U.S. Conference of Catholic Bishops (USCCB) and the Florida Conference of Catholic Bishops (FCCB) filed an amicus curiae brief with the Supreme Court of the United States in support of James M. Dailey, an inmate on Florida’s death row, urging a new trial in his case due to persuasive evidence of actual innocence. The amicus brief explains the Catholic Church’s longstanding opposition to the death penalty. The Church teaches that capital punishment violates respect for life and human dignity. The injustice is especially acute in the instance of an innocent person sentenced to death. The amicus brief also argues that the execution of an innocent person violates the Constitution of the United States.

The amicus brief reviews the facts of Mr. Dailey’s case and concludes that the evidence of his actual innocence is persuasive, but that he was not able to present it at a new trial for procedural reasons. The brief declares that there is no legal or procedural reason that could morally justify the execution of an innocent person.

WASHINGTON—A federal judge has issued a preliminary injunction in HIAS Inc., et al v. Trump, halting implementation of Executive Order 13888 which had given state and local officials the power to veto initial resettlement of refugees into their jurisdictions. Unless it is overturned by the judge or a higher court, this injunction lasts until the end of the case. The injunction orders that the resettlement program’s operational rules be returned to how they were before the Executive Order was issued on September 26, 2019. In other words, while the federal immigration officials will diligently engage with state and local officials, as always, to assure local concerns are taken into account, the program will return to federal officials having the final responsibility of deciding where refugees will be resettled.

WASHINGTON—The National Prayer Vigil for Life will be held from Thursday, January 23 to Friday, January 24, at the Basilica of the National Shrine of the Immaculate Conception. Over 20,000 pilgrims from around the nation are expected to gather there and pray for an end to abortion before the annual March for Life on the National Mall. The Vigil marks the 47th anniversary of the U.S. Supreme Court's 1973 Roe v. Wade and Doe v. Bolton decisions legalizing abortion through nine months of pregnancy. Since those decisions, over 60 million abortions have been performed legally in the United States.